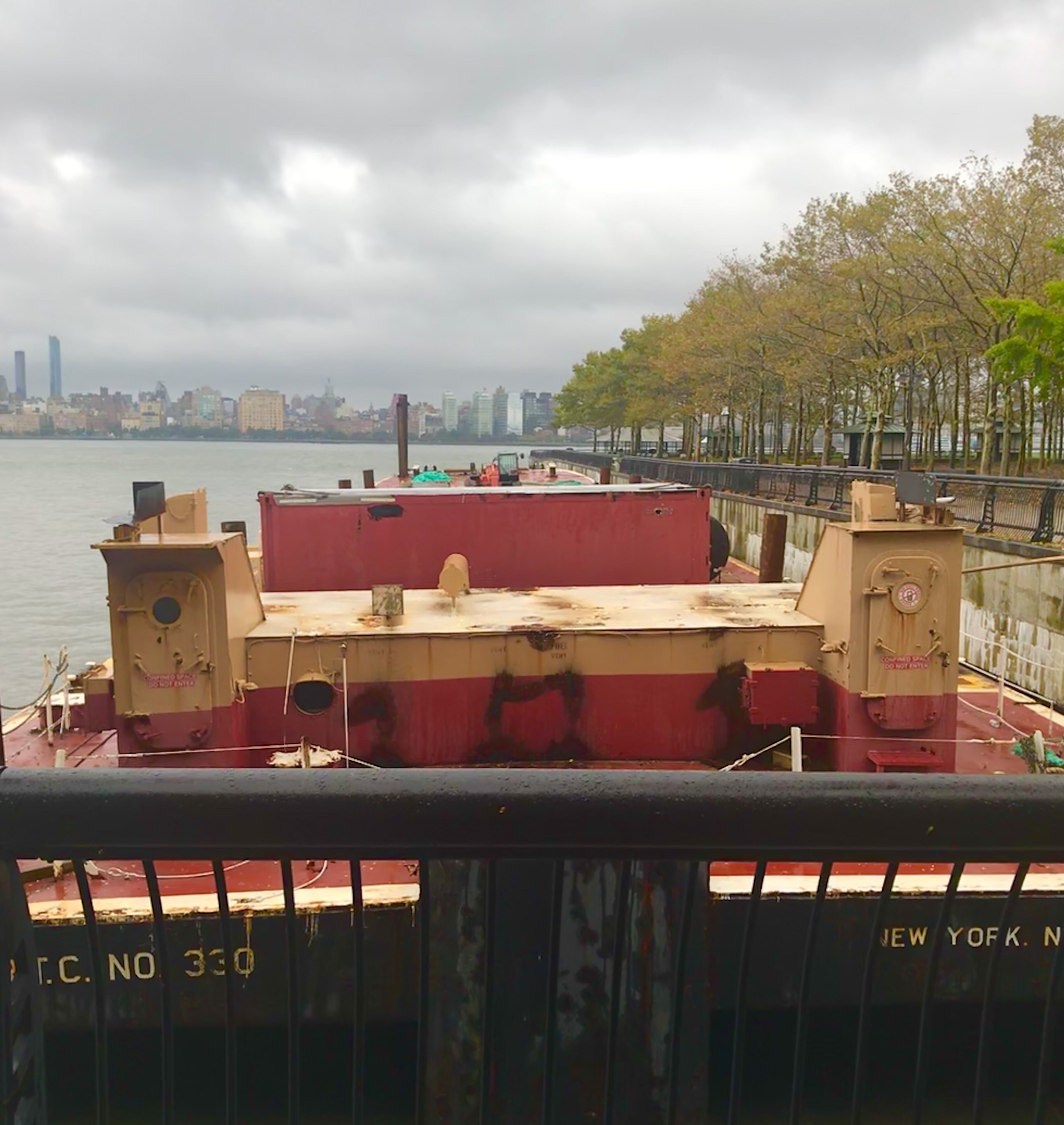 Thought I’d published this a month ago! 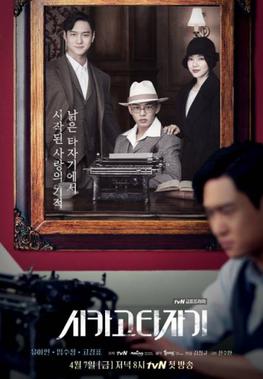 My recent obsession has been 시카고 타자기 (Chicago Typewriter), written by Jin Soo-wan, who also wrote The Moon Embracing the Sun.

They share some themes, but similarities are mostly superficial.

Chicago Typewriter is the story of a famous writer, a woman whose life is falling apart, a mysterious ghostwriter and their past lives during the Japanese Occupation of Korea (1910-1945). It’s funny, heartbreaking, engaging and Yoo Ah-In’s haircut in the modern bits is as utterly terrible as his 1930s haircut is good.

There’s so much to unpack–that font! her clothes! and oh, the bookshelves alone could be written about for days!– but instead, this.

Last year I watched Rooftop Prince–about a Prince from the Joseon era (which the occupation ended)  and a recurring joke confused me at first: the Prince looked a hot mess, and he would tell people he was from “Joseon”–as in the past. And people would nod knowingly, “ohhh.”

As an American, I didn’t get the joke at first–unless you’re Korean-American, you probably didn’t get it either.

But in 1945, when Korea was split into two by the United States and the Soviet Union, the Soviet-backed North decided to go back to the pre-1910 name of Joseon. In many ways, they also brought back the social order of Joseon. To me North Korea is far more reminiscent of my readings on 19th century Korea than it is of any Советский Союз  stuff I’ve read.

The South chose a very different path (massive understatement). And this is an undercurrent of every time-travel to the Joseon drama (and there are many)–the abductions; the feeling of bringing the modern world to the past; and the loneliness of being in something so familiar and something so alien at the same time.

Chicago Typewriter is heartbreaking enough as an examination of the horrors of collaboration and resistance–a theme that’s fascinated me since I lived in Normandy in France, where they knew a thing or two about this as well, even if their occupation only lasted six years.

But as an impassioned plea for reunification; as a reminder that the work of these fictional resistance characters is still not completed; it’s even more heart-rending.

At one point, the characters ask each other: “What would you do in a liberated Joseon?” One replies: “I’d like to go fishing.”

As we watch two world leaders debate over who gets to initiate the destruction of Seoul,  all I can think of is how I too would like to go fishing in a liberated Joseon, where the people with the prettiest accent of a beautiful language have enough food to eat and aren’t in the military for ten years;[1]and where the last bastions of Japanese occupation in Seoul are dismantled and wiped away. [2]

How far away from that dream do we remain?

2. I’m referring to the ones used by the US. 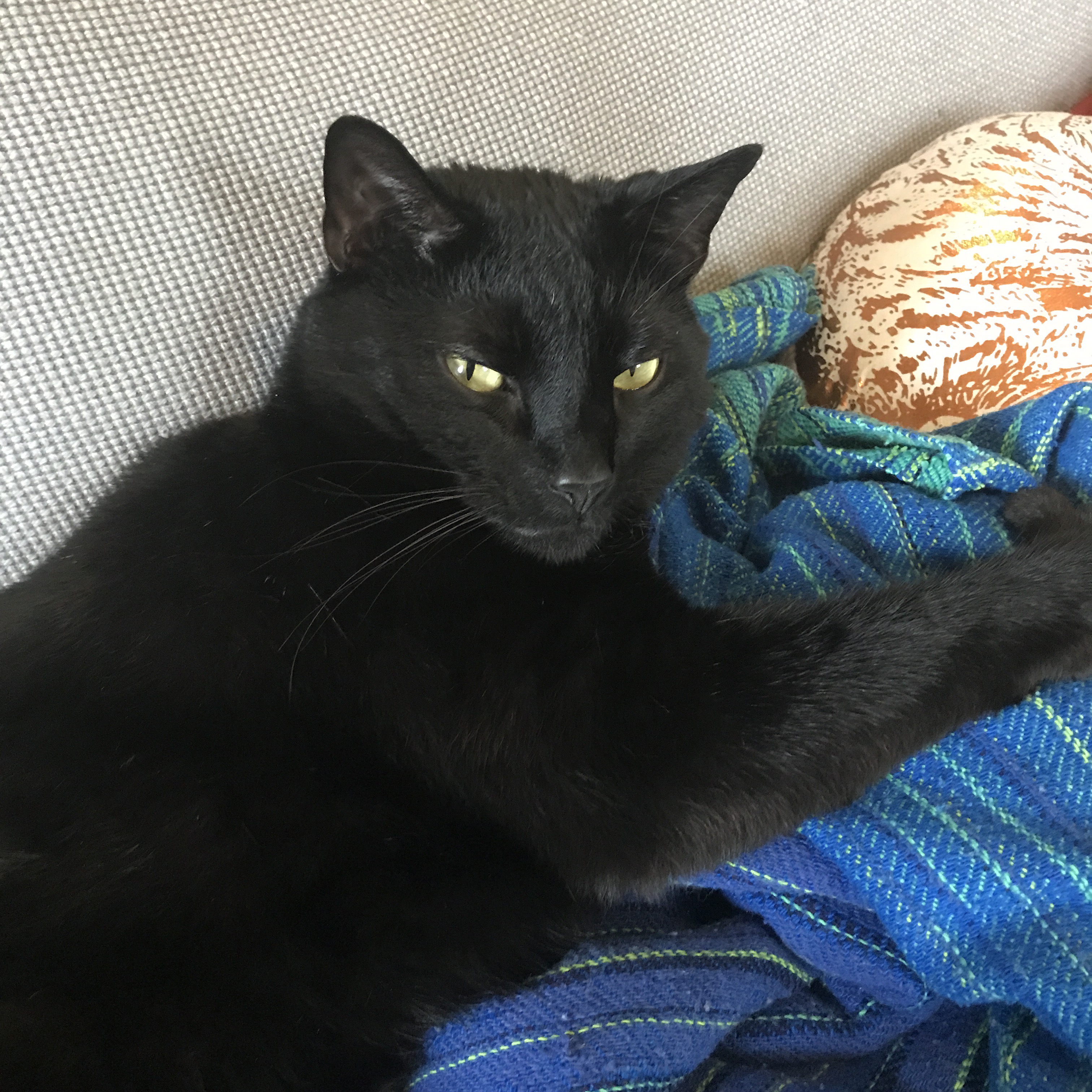 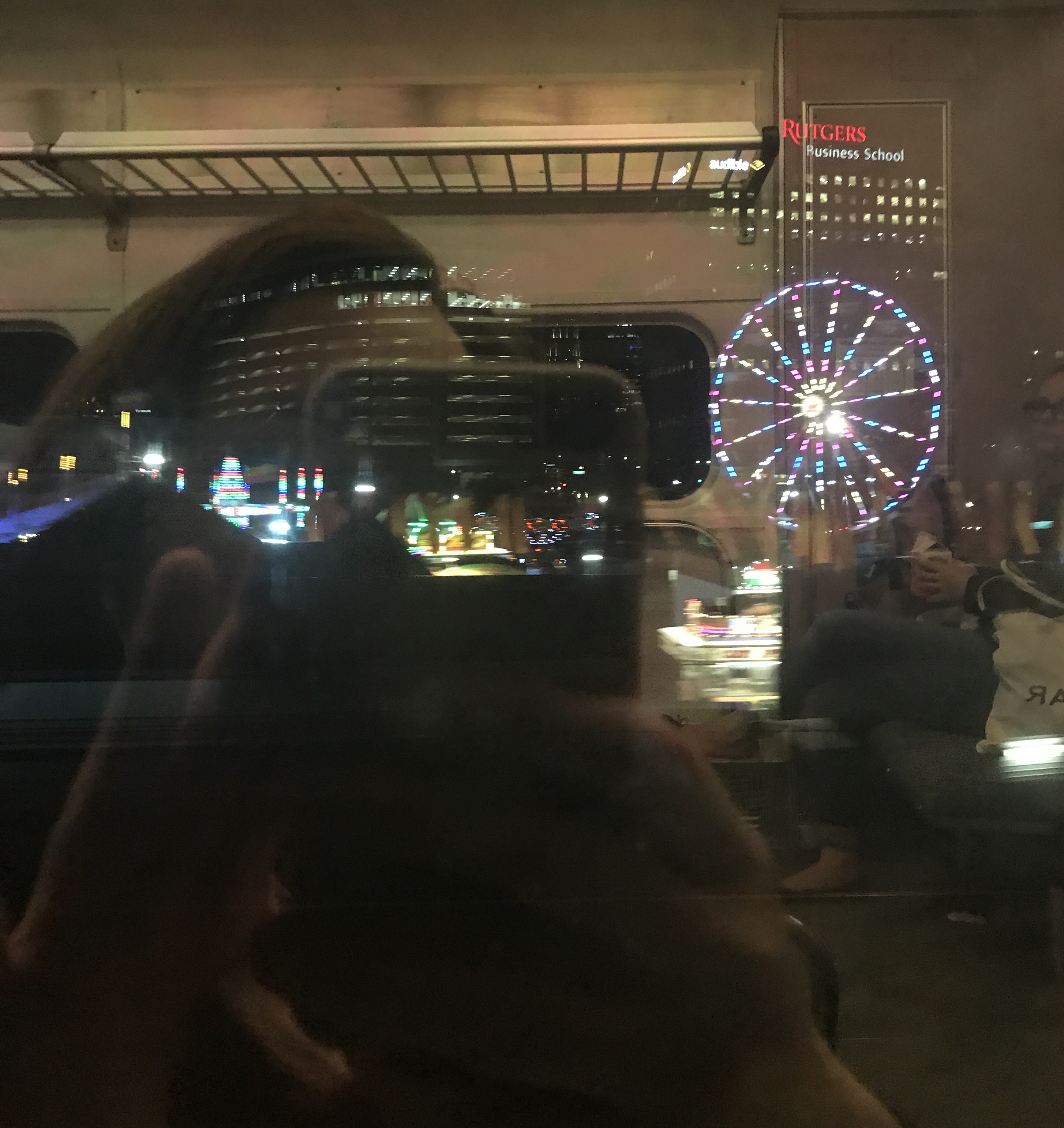 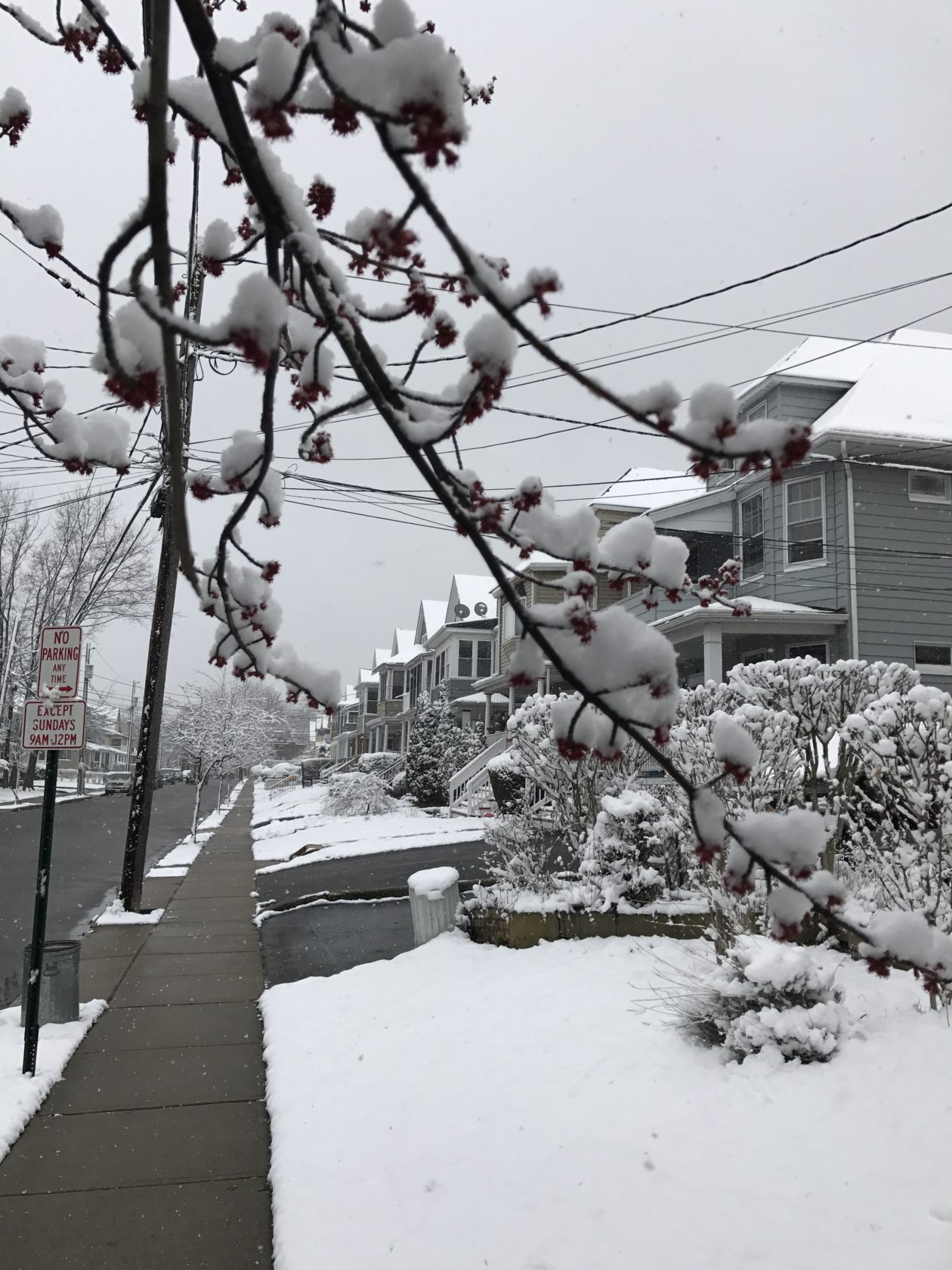 From a few days ago. 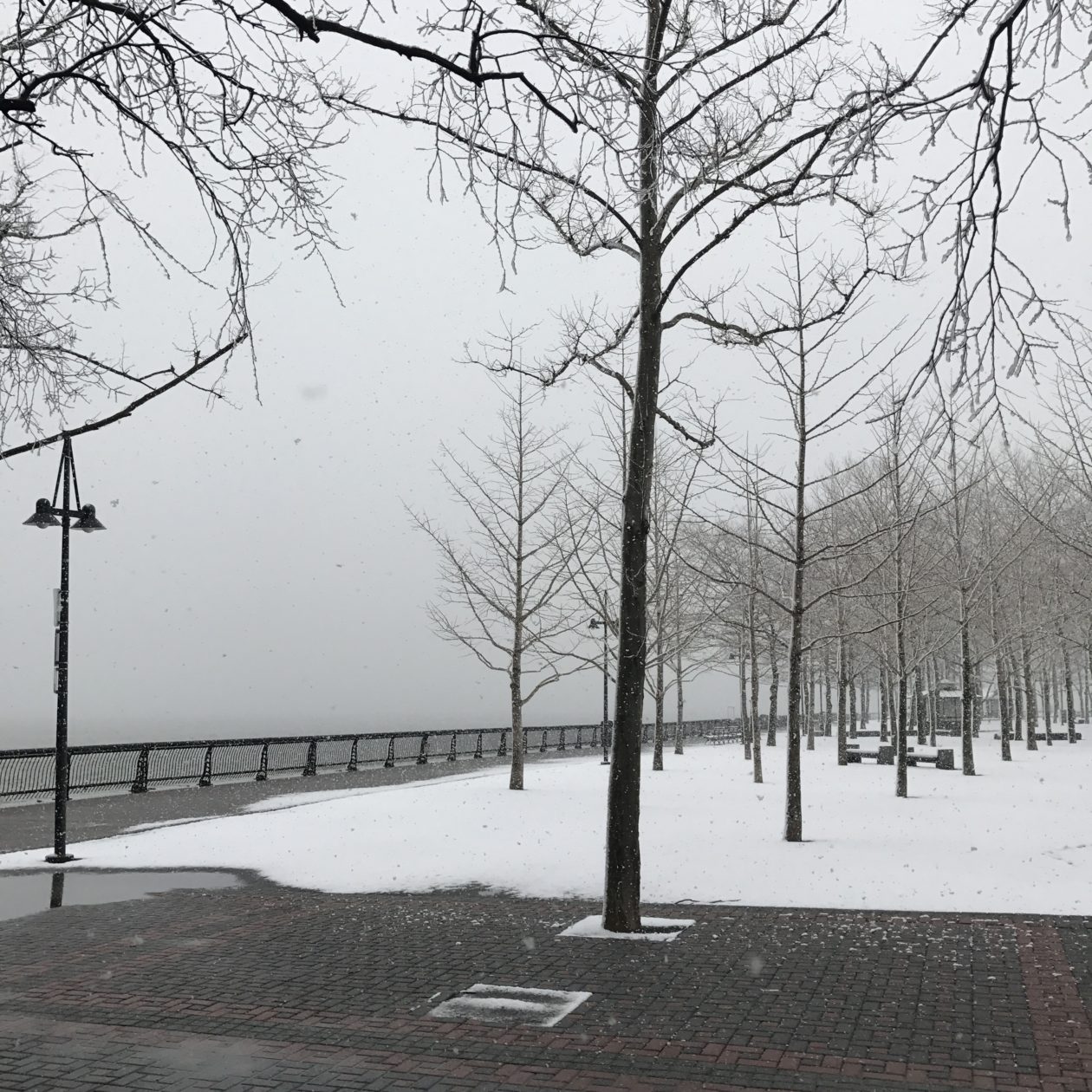 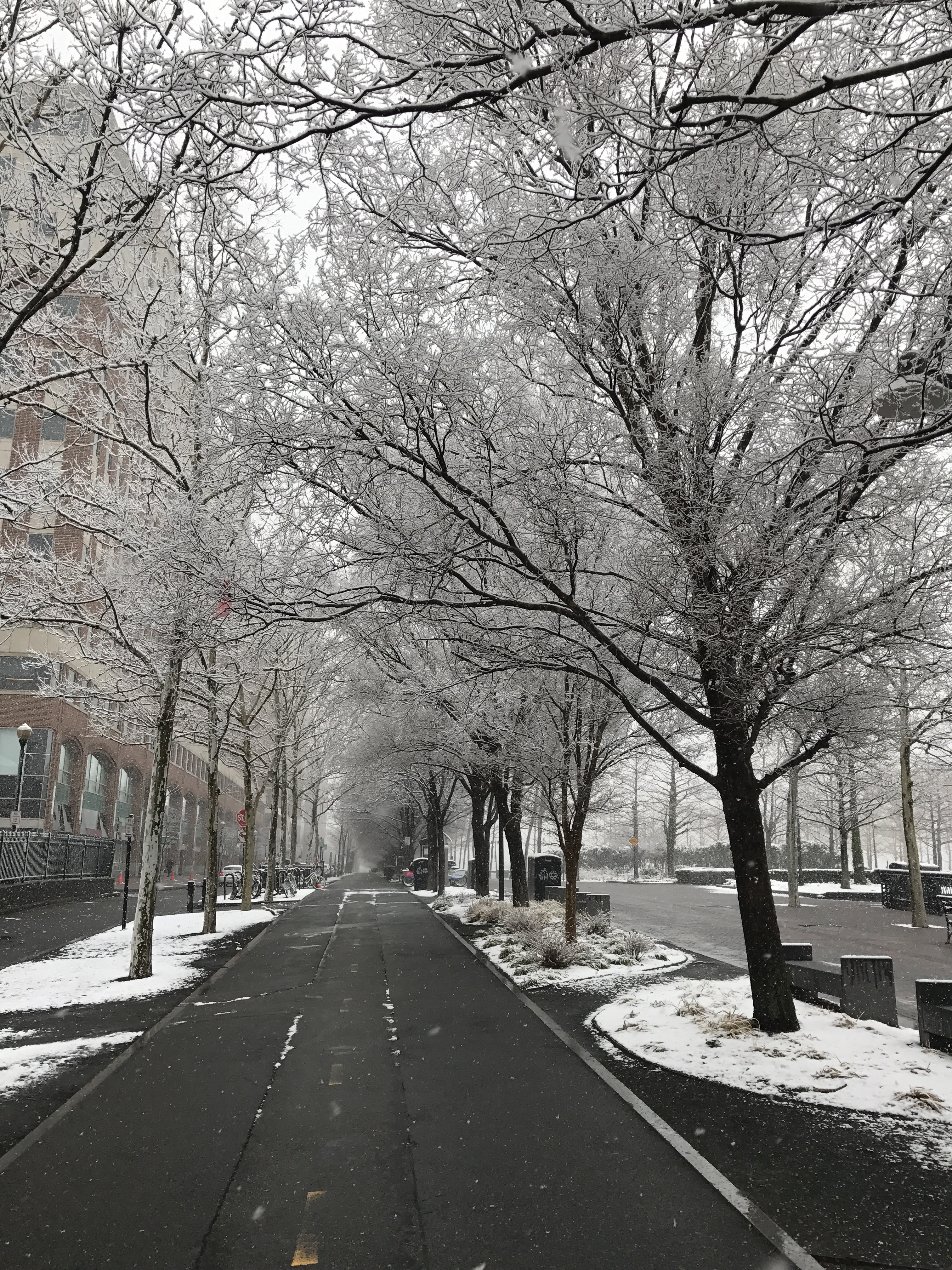 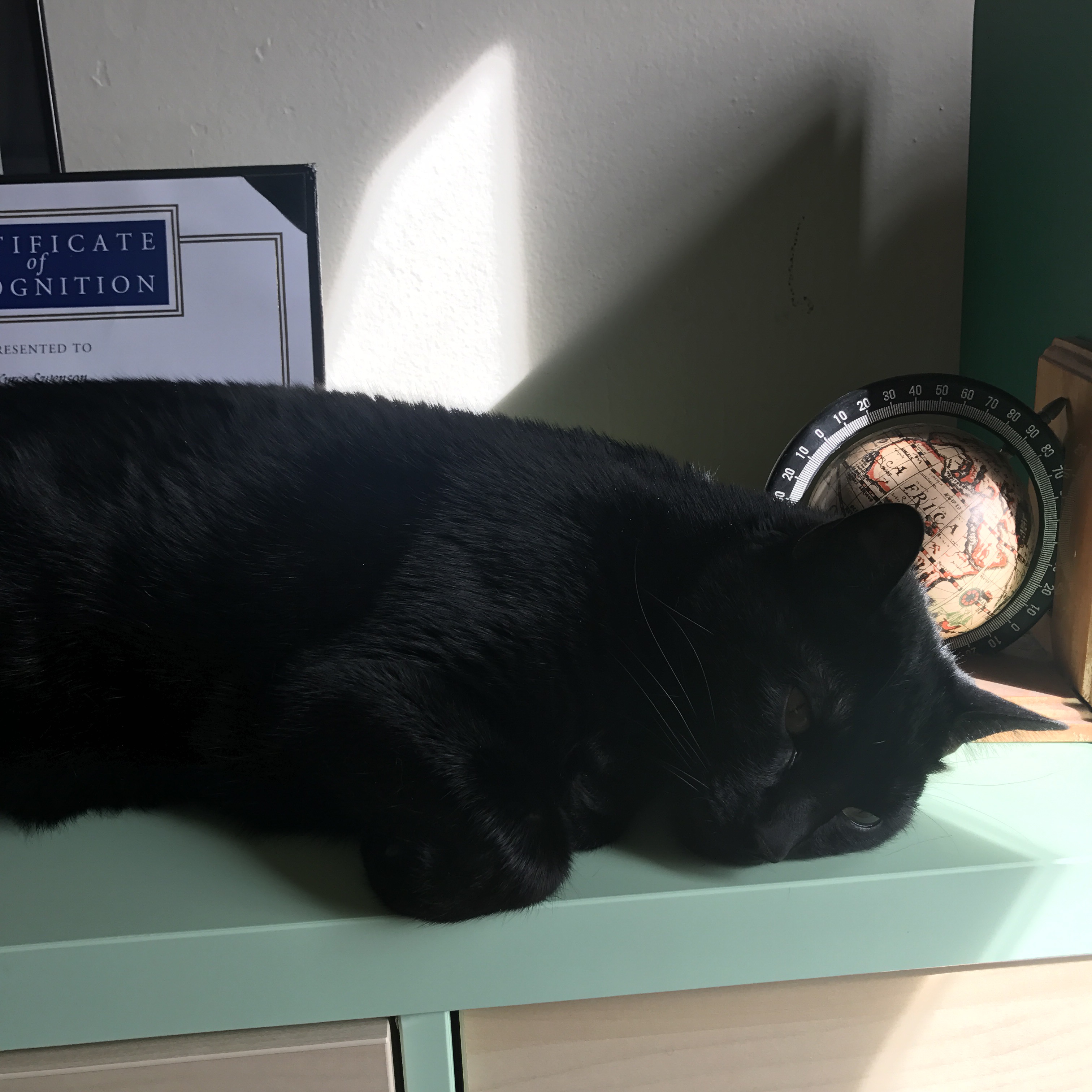 General & I is a female fantasy–that we (women) will be respected in a male-dominated profession; that we will be loved for our successes rather than shamed; that we can have our own hierarchical relationships that may even conflict with a man–and that’s ok.

The passion of romantic love may give General & I it’s narrative drive, but it’s beating heart is in female friendships.

This line came from the best defined of those friendships, between Bai Ting Ting and Yang Feng, who are besties.

Bai Ping Ting and Yang Feng are allowed to rank their friendship high enough that it can conflict in their romantic relationships–when their husbands go to war against each other, Yang Feng tries to keep Bai Ping Ting from choosing sides for example. 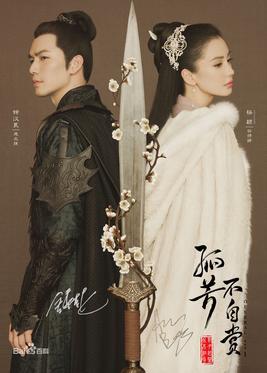 And how fun was it to see that much feminism in a Chinese historical.

But more on that later.

Also, He Xia remains a jerk. Even if he realizes at the end that he’s been a jerk. 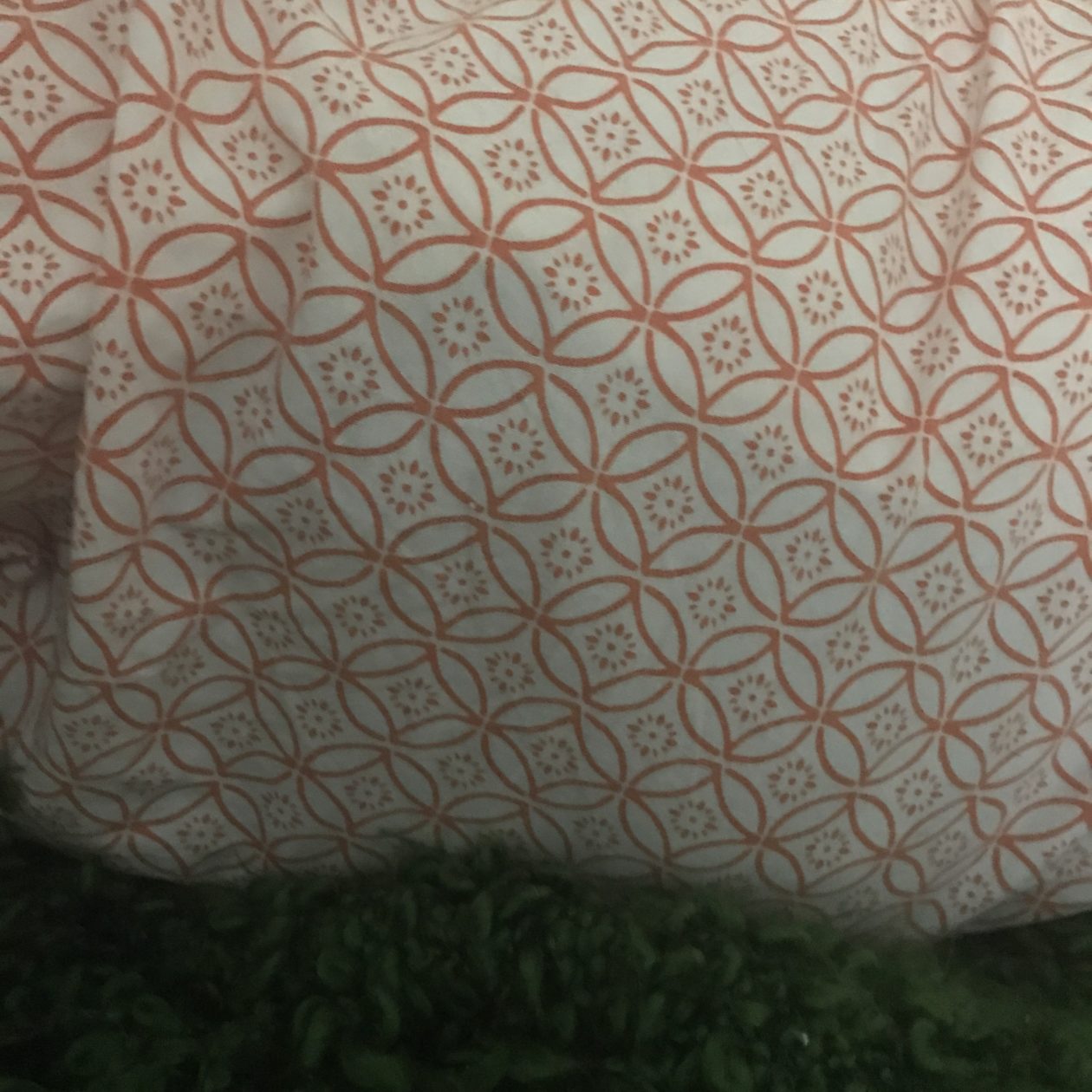 That cat-shaped shadow? Actually a cat. Inside a pillowcase.